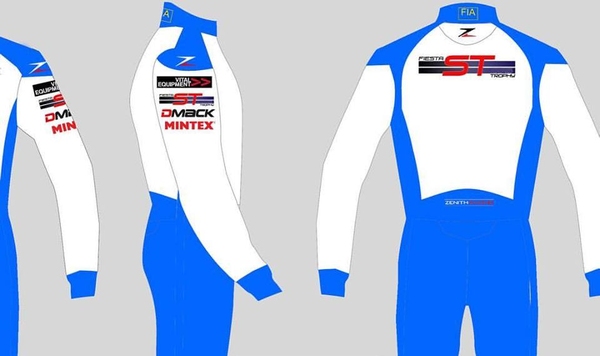 New to UK rallying, Zenith Racing via Vital Equipment, have increased their backing for the 2017 Fiesta ST Trophy by providing two sets of overalls for each registered driver in the series, to promote the quality and value of the brand.

The FST registration fee increases by £100 to £200, and in return the crew will receive a set of the HF Series Zenith FIA Fireproof drivers and navigators overalls supplied by Vital Equipment - representing a huge saving.

The overalls will be in a distinctive FST design, so all competitors are recognised as series entrants, providing a professional look to the series. The rally-specific design which incorporates stretch panels for extra comfort and navigator's leg pockets, are from the all-new Zenith Racing range.

John Pritchard of the FST said "It is great news that Zenith Racing and Vital Equipment have chosen the FST to launch the rally products and have increased their support for the series. They also recognise how much we have developed in our first year. This deal will provide additional professionalism and branding for the series, so that those competing are recognised for being part of what is a very competitive series, both for experienced and junior drivers. Ian Arden and I thought long and hard about having a set of control overalls, as we are trying to keep the series as cost effective as possible, but when Zenith and Vital Equipment put the deal to us we couldn't refuse as it is such great value for money".

Vital Equipment Alistair Roberts said "It is an important time for Vital Equipment as we launch the new Zenith Racing range of products into the rally sector following success in racing. The Fiesta ST Trophy has come a long way in a short space of time in their first year and so it was a natural step to increase the support, as we now have the full range of fireproof clothing available for competitors."

The winner of the 2016 Zenith promising driver award and two free pairs of overalls will be announced at the BTRDA Awards in January.
Posted by GS at 05:54

The regulations and championship registration form for the 2017 DMack ST Trophy are now available to download. The championship will once again follow the BTRDA rounds, starting with the Cambrian rally in February. 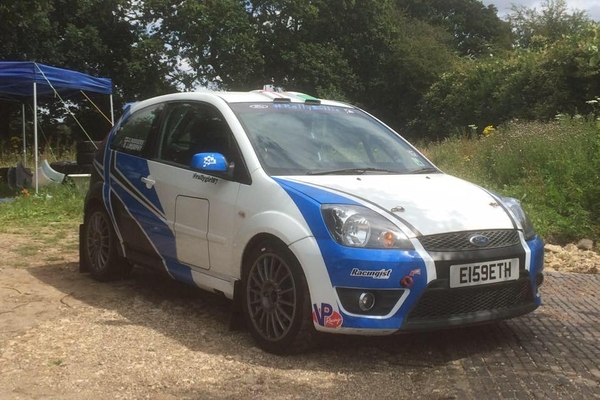 Chichester's Elspeth Rodgers has announced plans to contest the full 2017 DMack ST Trophy. Rodgers contested single venue events in a Ford Ka in 2016, which was her first season of rallying.
Posted by GS at 10:40