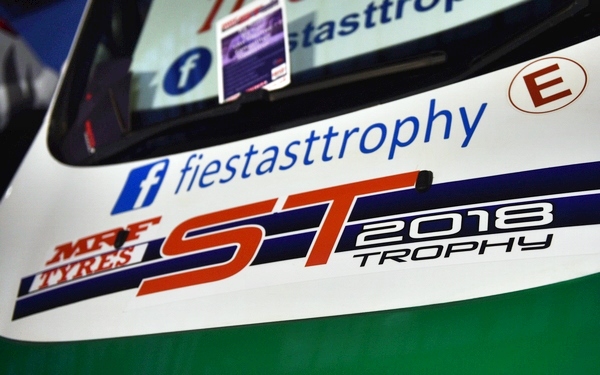 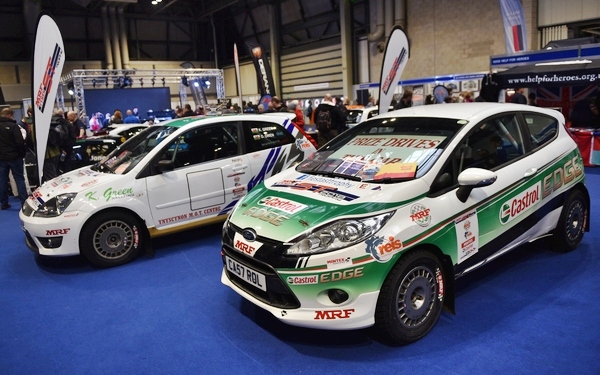 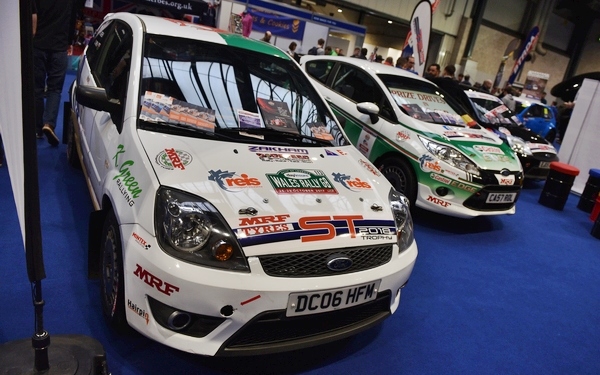 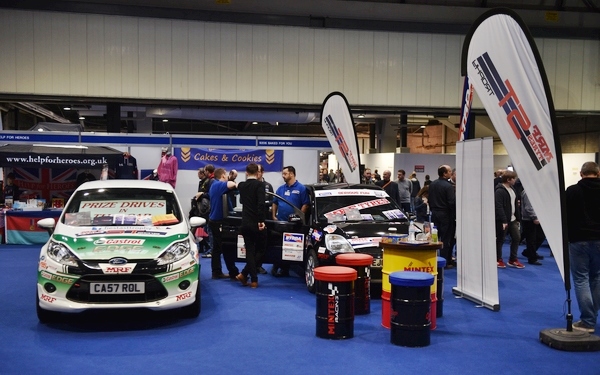 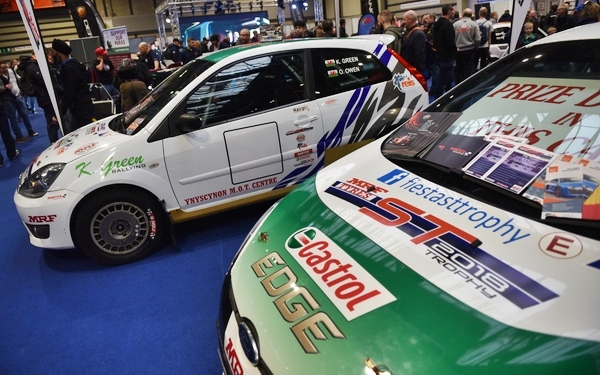 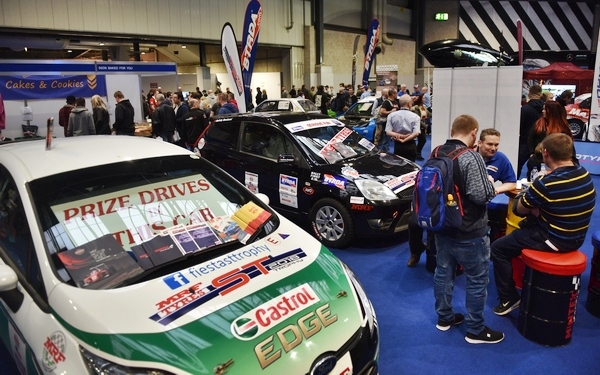 The Fiesta ST Trophy will now be known as the MRF ST Trophy following a new deal agreed for 2018 and beyond with the Indian tyre giant to supply the control tyres for the series.

Ian Arden, Series Co-ordinator said: “We were approached by a number of tyre manufacturers and after discussions we concluded that MRF provided the best and most beneficial solution for the ST Trophy. This agreement secures support and many opportunities for our series entrants long into the future, including subsidised tyre prices and tyre development, which we believe are important factors in helping the series grow."

"We would like to thank DMack for their support over the last two years. It was not an easy decision to change tyre manufacturer".

MRF are no strangers to rallying having participated in the Asia Pacific Championship for many years, resulting in 8 APRC titles. MRF also supply the control tyres for the Australian Rally Championship , as well as competing in many other national series throughout Europe including the BTRDA championship.

Jerry Freeman of MRF said: “The approach taken by the ST Trophy team to presenting an efficient series whilst also providing developmental opportunities for both young and experienced teams, fits nicely with MRF’s ethos and so we see this agreement as a natural fit.  We have some exciting future plans for the MRF ST Trophy which will be announced in due course.”

MRF have a stand at Autosport International and any Crews signing up to the 2018 MRF ST Trophy at the show, will receive an extra 10% discount on their first set of four MRF tyres purchased.

As part of the continued year on year improvement in the development of the ST Trophy, the organising team is pleased to announce the top prize for the 2018 winner – and there will be more prizes announced in the near future.

The 2018 ST Trophy series winner will win a subsidized season in the 2019 BTRDA R2 Cup, using the Castrol R2 Fiesta.  This new championship is expected to be very competitive, providing a great cost- effective platform for an ST driver to step up to, in the higher spec R2 car. Tim Kirvan-Rodgers commented: “Stepping up to an R2 car is a natural progression for our ST Competitiors, however the cost to take that step is quite a big jump and not within everyone’s budget."

"We as organisers pride ourselves in trying to help our competitors’ progress, so we are pleased to be able to offer the use of the Castrol R2 car as a prize for the full 2019 BTRDA season in the R2 cup. The winning crew will have to pay the running costs of the car but it still makes it a very cost effective way to progress within in the sport”.

In addition to the use of the R2, we have an excellent tyre package on offer, Castrol will be providing oil prize’s throughout the year with Mintex continuing to provide brake pads prizes on each round.

The ST Trophy has seen incredibly close competition since it was first launched two years ago, with some great talent coming through the ranks.  It is hoped this will continue into 2018, with the added incentive of some great prizes on offer to the competitors.

Further deals are to be announced shortly, with the primary aim of keeping the costs of running the car as low as possible for the competitors.
Posted by TKR at 04:30